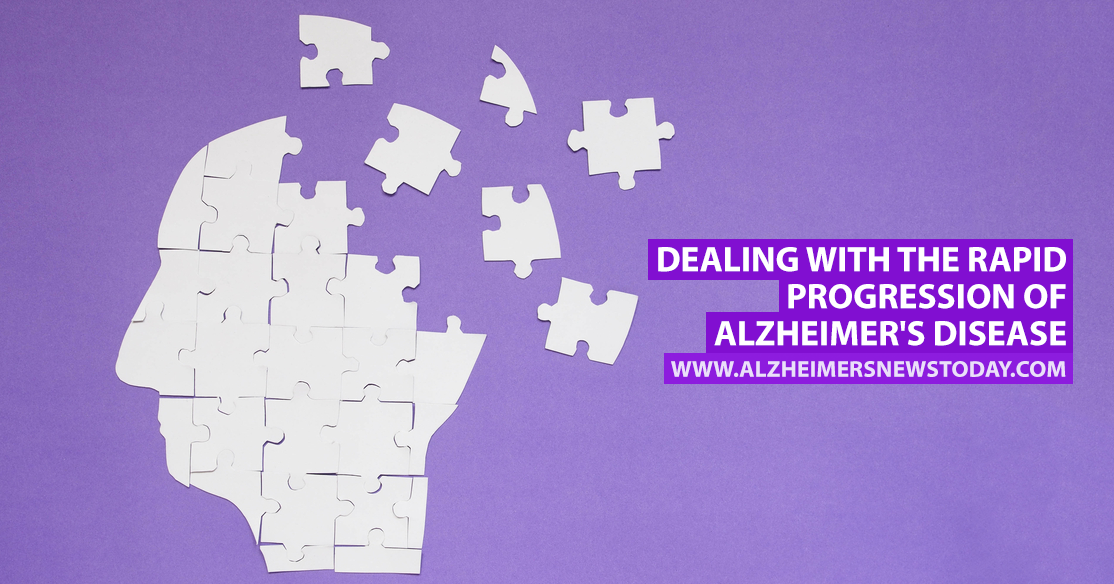 Click here to subscribe to the Alzheimer's News Today Newsletter!
For the majority of people living with Alzheimer's disease, the condition tends to progress slowly over a number of years. However, for some, the disease may progress much more quickly. There are factors and complications that may cause a sudden decline in an Alzheimer's patient but these can often be overcome if treated quickly and the person will then revert back to a slower progression of the disease. MORE: Three experimental tests for early Alzheimer's detection According to the Mayo Clinic, some of the common reasons why an Alzheimer's disease patient may experience a sudden progression of the condition include: Medications: Some Alzheimer's patients may develop an adverse reaction to their medication. If this is the case, their health care team can prescribe different medications. Infections: Some infections may exacerbate certain Alzheimer's symptoms including pneumonia, sinus infections, and urinary tract infections. Once treated the patient should return to how they were before. Fatigue: Lack of sleep and fatigue can exacerbate many of the symptoms associated with Alzheimer's disease. Stress: A change in the patient's social surroundings or environment may trigger stress. Moving home, a change in health care team or change in family dynamics may lead to a temporary progression of symptoms. Vitamin deficiencies: If the patient is deficient in certain vitamins such as vitamin B-12, folate, niacin, or thiamin, this may bring on a rapid progression of symptoms. Regular blood tests can check the levels of these important vitamins. Depression: Depression and anxiety are common in Alzheimer's patients but can be treated. Thyroid problems: Thyroid problems such as hypothyroidism can exacerbate Alzheimer's disease symptoms. Other neu
Subscribe or log in to access all post and page content.
Click Here to receive Alzheimer's News via e-mail