Alzheimer’s Development May Be Impacted by Abnormal Brain Protein, Other Disease Processes 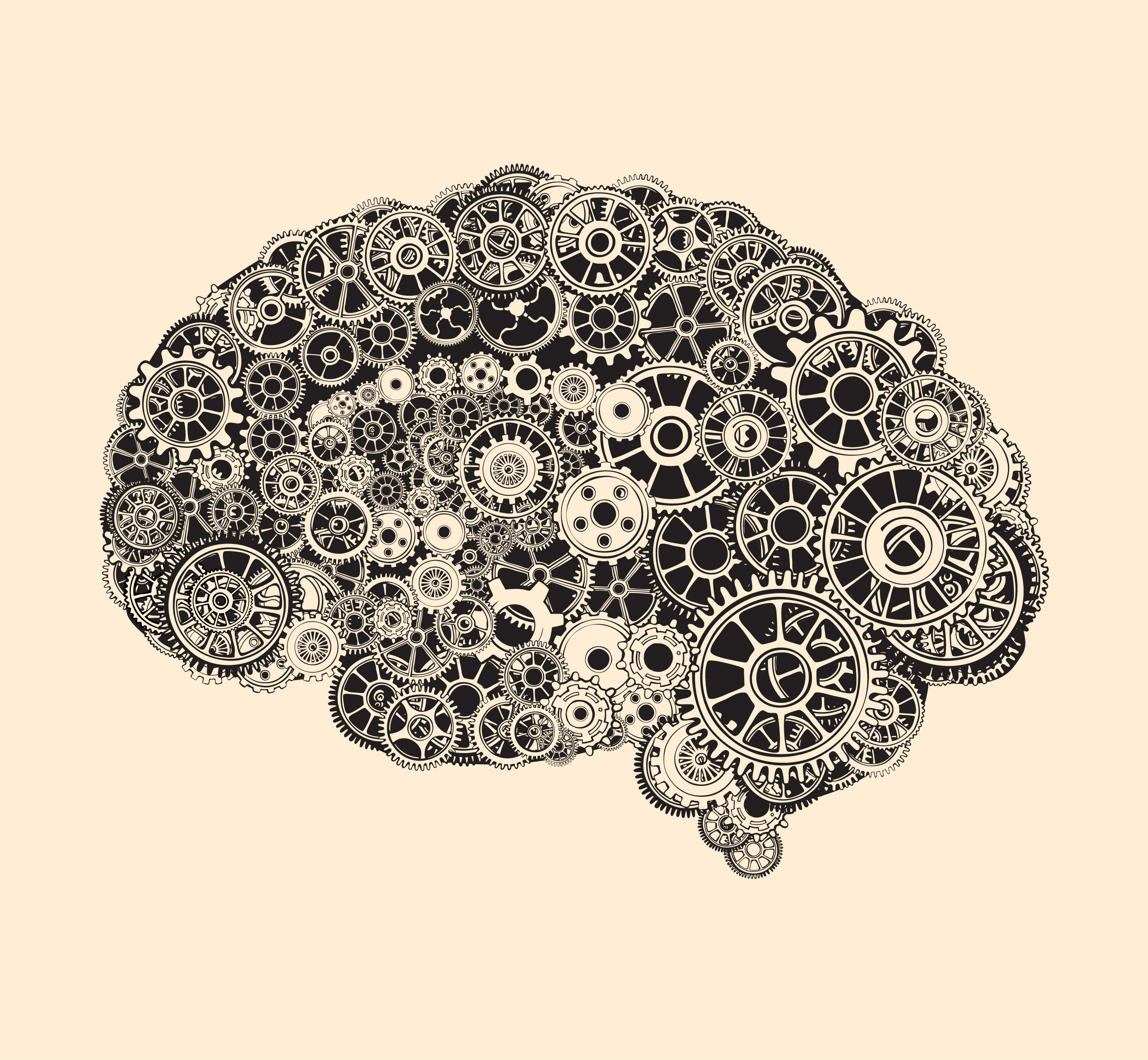 According to a new study, people who have brain deposits of another faulty protein called TDP-43, in addition to amyloid-beta and tau aggregates, have a much higher risk of developing Alzheimer’s disease than those having only plaques and tangles.

The study, “TDP-43 stage, mixed pathologies, and clinical Alzheimer’s-type dementia,” published in the journal Brain, highlights the increasing evidence that Alzheimer’s disease is likely the result of numerous disease processes.

This advanced understanding may pave the way for research into alternative treatment strategies, focusing on factors other than amyloid-beta.

TDP-43 has been the focus of research into other neurodegenerative diseases. In amyotrophic lateral sclerosis (ALS) and frontotemporal dementia, researchers have found deposits of an abnormal form of the protein inside neurons.

Recently, studies have also reported that Alzheimer’s patients might have similar deposits in their brain, but researchers did not know if the deposits were common or if they related to symptoms of Alzheimer’s.

Meanwhile, other studies show that most Alzheimer’s patients have other types of brain abnormalities in addition to the beta-amyloid plaques and tau tangles. Such changes can come in the form of other types of protein deposits or tiny strokes, but they invariably increase the risk of Alzheimer’s compared to people having only classical Alzheimer’s brain changes.

“The clinical disease that we call Alzheimer’s disease is looking more and more like the result of the accumulation of a number of disease processes in the brain of older persons,” Bryan James, PhD, first author of the study and an epidemiologist with the Rush Alzheimer’s Disease Center, said in a news release

The research team at Rush University Medical Center in Chicago decided to find out if TDP-43 is a significant contributor to mixed disease processes leading to Alzheimer’s.

The team explored data from the brains of 946 deceased older adults, of which 398 had dementia and 548 were cognitively healthy, the research team found the protein in 52 percent of the entire group. Looking only at those diagnosed with Alzheimer’s disease, 37 percent had TDP-43 deposits.

When considering this finding, the group who had previously been labeled as “pure Alzheimer’s disease,” with no other brain abnormalities present, was halved. Also, the presence of mixed disease mechanisms and TDP-43 deposits increased the risk of Alzheimer’s compared with people having only the typical amyloid-beta and tau brain changes.

“This finding could help researchers to understand the cause of memory loss and lead to new ways to approach studying Alzheimer’s disease,” James said.