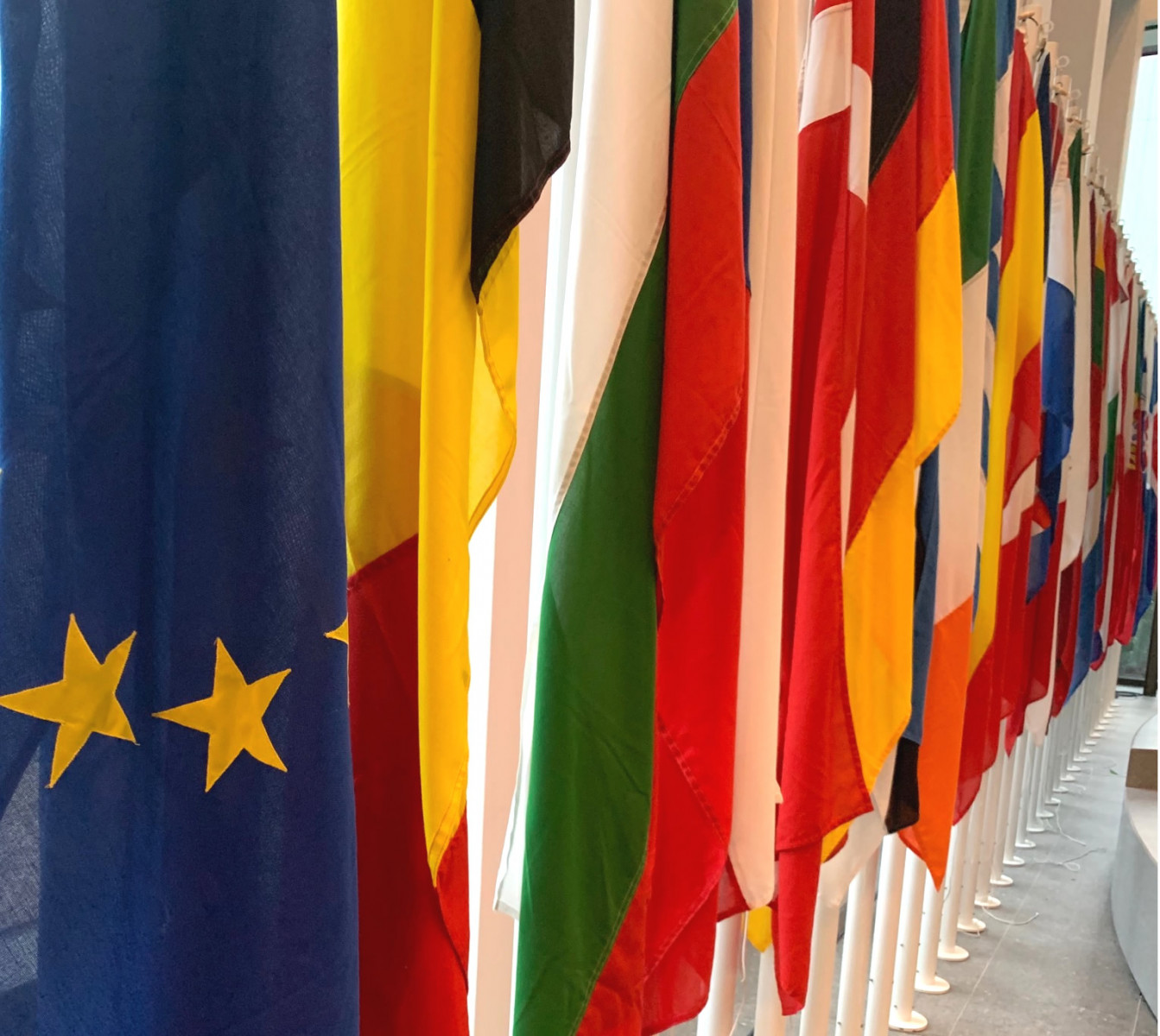 Despite minor improvements in recent years, the availability of care for people with dementia in Europe is largely inadequate, according to a new report.

The report, “Dementia Monitor 2020,” was published by Alzheimer Europe, an organization that campaigns to ensure that Alzheimer’s disease and dementia are treated as public health and research priorities in Europe.

It builds on a similar report published by the organization in 2017. With the prior report as a benchmark, the new one was able to highlight areas of change.

“There is a mixed picture emerging from the Dementia Monitor 2020. Whilst we have seen some minor improvements in the availability and affordability of care since the 2017 Dementia Monitor, it remains the case that overall, too many services remain insufficiently available,” Jean Georges, executive director at Alzheimer Europe, said in a press release.

The report synthesizes available data to discuss four broad categories that are relevant to policy for people with dementia and those caring for them: care aspects, medical and research aspects, policy issues, and human rights and legal aspects.

The 2020 report has several noteworthy findings, such as increasing access to many services used to care for people with dementia.

Despite this positive trend however, “[a]s with the 2017 Dementia Monitor, the majority of care services in Europe continue to be insufficiently available,” the report states.

Out of 18 different care services assessed — ranging from care at home, to support groups, to meals on wheels — only one, incontinence help, was deemed sufficiently available in 20 out of the 36 countries in this assessment. Care coordination (four countries) and assistive technologies (five countries) had the lowest availability.

The report also notes that most care services offered to people with dementia are funded, in full or in part, by governments. This is similar to what was found in the 2017 report.

Little change was seen in how dementia treatments are handled, with the notable exception of France ceasing to reimburse all dementia medications in 2018.

Countries in central and eastern Europe tend to be less well-represented in clinical trials, the report stated, which is similar to the 2017 results.

The reports also highlights that the number of countries that are putting in place policies to help people with dementia is increasing. However, in many cases, programs implemented by these policies lack clear funding and/or leadership, it added. It also notes that many countries continue to lack such policies.

Based on overall findings, the report creates a ranking of countries in Europe according to their degree of policies supporting people with dementia. Sweden and the U.K. were ranked highest, while Poland and Bulgaria “need to make the most progress and reforms to improve the dementia friendly policies in their countries,” the report states.

Noted report limitations include a lack of data availability for some countries, as well as the inherently subjective nature of questions like how much of a particular type of care is “adequate.”

“This document is intended to be a tool which allows countries to compare their national situation with that of other European countries, whilst allowing Alzheimer Europe, as a European organisation, to identify what issues persist within the European system, how these differ across Europe and how these can be addressed to improve the experience of people with dementia, their families and carers,” the report states.

An estimated 9.78 million people are living with dementia across Europe, and this patient group is expected to double by 2050, Alzheimer Europe reports.