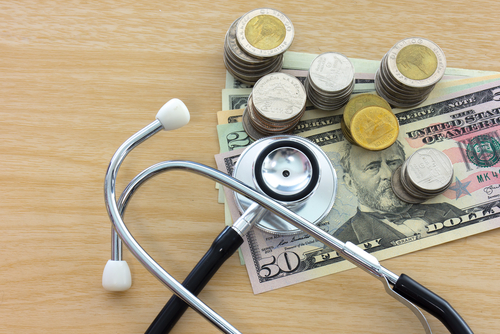 In awarding more than $100 million to support scientific efforts to prevent, slow or reverse Alzheimer’s disease, the nonprofit Cure Alzheimer’s Fund has reached a significant milestone.

Since its founding, the 15-year-old organization has backed some 425 novel projects conducted by 170 investigators worldwide. Those projects have resulted in the publication of more than 525 peer-reviewed research papers, and in breakthroughs that could lead to development of innovative Alzheimer’s treatments.

Of late, the organization said, there has been major interest in studies involving the permeability of the blood-brain barrier — the semipermeable membrane that protects the brain against the external environment, and is a major barrier for the efficient delivery of certain therapeutics that need to reach the brain and central nervous system.

A new Cure Alzheimer’s-supported initiative, the Berg Brain Entry and Exit Consortium, is fostering multi-institutional partnerships focused on the relationship between cerebrovascular function and neuroimmune activation and resolution, sparking prospective new ways to develop and deliver therapies that can cross the blood-brain barrier.

The organization also cited as one of Cure Alzheimer’s top breakthroughs the Alzheimer’s Genome Project, the first large-scale, family-based study of the human genome specific to the disease. The Massachusetts General Hospital-led study was the first to report new Alzheimer’s genes with statistical significance, with more than 100 gene candidates being identified in the project’s first phase. Launched in 2005, the project screened some 400 Alzheimer’s families for genes that might increase risk for, or offer protection against, the disease, and provided the foundation for other major genetic studies.

Another Cure Alzheimer’s-supported breakthrough was last year’s Alzheimer’s in a Dish, an advanced model of the disease that gives researchers an important tool for developing potential new therapies. The model is basically a culture of human brain cells that can display the two most salient hallmarks of Alzheimer’s disease: plaques and tangle. These cells organize into three-dimensional structures and display signs of neuroinflammation, a condition that leads to brain cell death. The culture also employs glial cells, which surround and insulate brain nerve cells.

“For 15 years, our board of directors of Cure Alzheimer’s Fund has remained committed to allowing and encouraging the researchers we fund to follow the science and explore high risk/high reward hypotheses,” Tim Armour, the organization’s president and CEO, said in a press release. “Today, there is great momentum and new discoveries. We are honored to have been the recipients of the generosity of more than 45,000 donors who have made this research possible.”