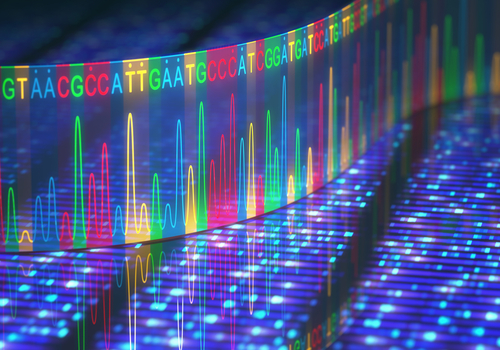 LX1001, a gene therapy for Alzheimer’s disease being developed by Lexeo Therapeutics, has been granted fast track designation by the U.S. Food and Drug Administration (FDA).

The therapy is designed to deliver a version of the APOE gene, called APOE2, to cells in the central nervous system (the brain and spinal cord) using an engineered viral vector.

Every person inherits two copies of the APOE gene, one from each biological parent. There are three versions of the APOE gene, called alleles — APOE2, APOE3, and APOE4 (often abbreviated to E2, E3, and E4). The specific combination of alleles a person has affects their Alzheimer’s risk. Broadly, the E2 allele is associated with lower Alzheimer’s risk, whereas the E4 allele is linked to increased disease risk. As such, LX1001 is designed to deliver the protective allele (APOE2).

“While other treatments in development focus on the pathogenesis of Alzheimer’s disease, LX1001 is the first investigational gene therapy designed to correct the underlying genetics of the disease thereby addressing the most significant risk factor for developing Alzheimer’s disease,” R. Nolan Townsend, CEO at Lexeo, said in a press release.

Lexeo is currently funding an open-label Phase 1 clinical trial (NCT03634007) to test the therapy in 15 Alzheimer’s patients, 50 or older, who have two copies of the E4 allele. Participants will be given different doses of the therapy.

The trial’s main goals are to examine LX1001’s safety profile and to determine a maximum-tolerated dose (the highest dose that can be given without unacceptable safety risks). The study will also assess the effect of the gene therapy on the APOE protein.

The trial is currently enrolling Alzheimer’s patients with mild cognitive impairment at Weill Cornell Medicine in New York City. Early data are expected by the end of the year, at which point all participants are expected to have been dosed with the therapy.

“The Fast Track designation granted by the FDA will expedite the development and review of LX1001 and we look forward to working closely with the Agency moving forward as we continue to advance this transformational gene therapy,” Townsend said.