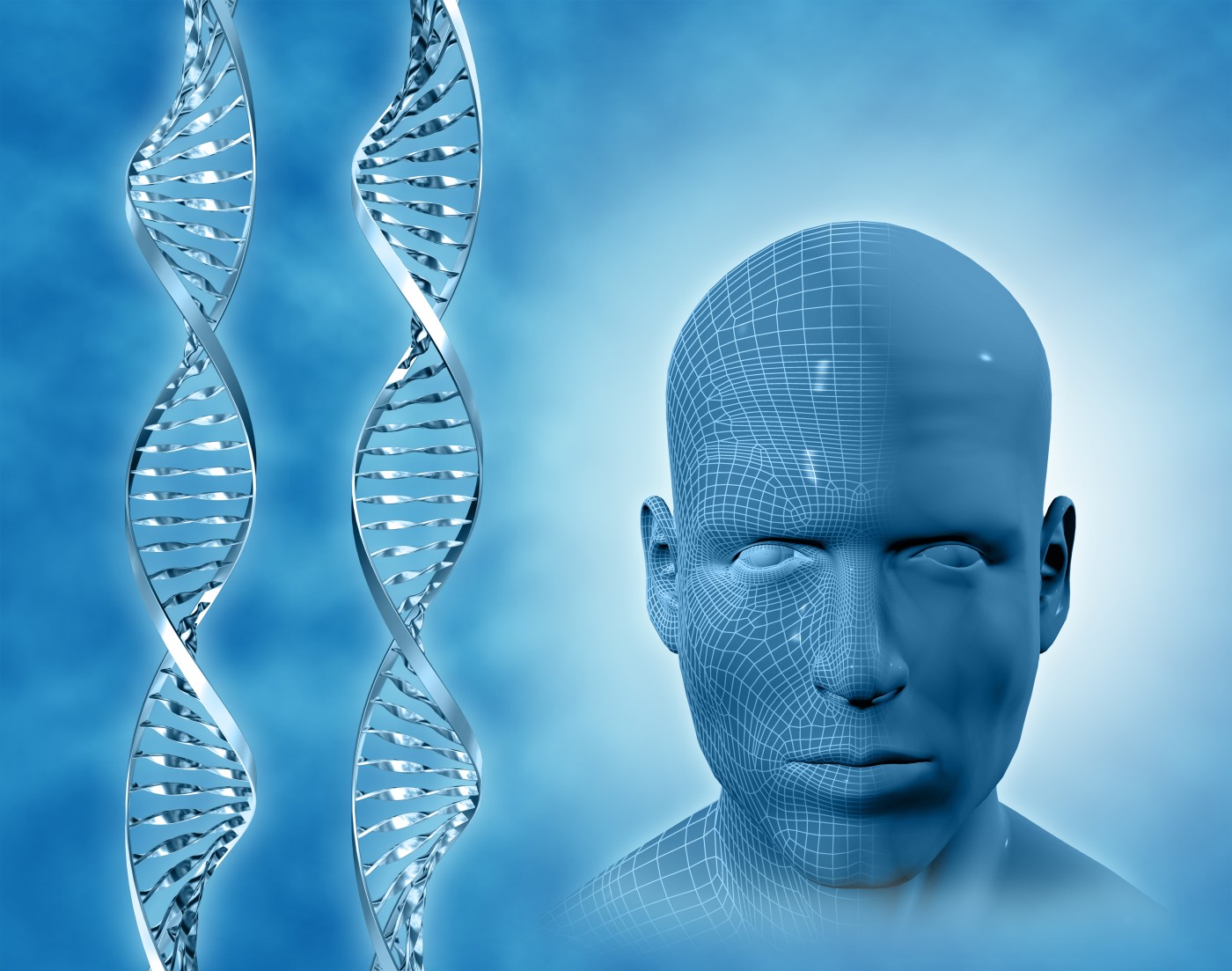 A recent study published in the journal Experimental Biology and Medicine revealed genes and signaling pathways associated with neuronal death and neurodegeneration. The study is entitled “Featured Article: Transcriptome profiling of expression changes during neuronal death by RNA-Seq.”

Neuronal death is a natural process that is part of brain development. However, if this process of elimination of neurons is not properly regulated, it becomes a major cause of neurodegenerative diseases like Alzheimer’s disease, Huntington’s disease, Parkinson’s disease, and amyotrophic lateral sclerosis (ALS). The molecular mechanisms underlying neuronal death, either as a natural process or linked to degenerative brain disorders, are not clear. Because of this, it is important to determine the genes that can potentially promote or block neuron elimination.

The team, led by researchers at Southern Methodist University in Dallas, conducted a comprehensive analysis of transcriptome expression alterations (i.e., at the level of RNA, the messenger of genetic information) during the process of neuronal death. The technique applied is called RNA-Sequencing (RNA-Seq), which corresponds to a next-generation sequencing method. It is a very sensitive method that is able to reveal the smallest presence and amounts of RNA.

Cultured cerebellar granule neurons were analyzed in this study, as they are the neuronal death model most widely used. The team identified a considerable number of genes (over 4,000) with significantly altered expressions, with the majority being related to the regulation of survival and cell death, molecular transport, cell growth, and proliferation. Two of the signaling pathways found to be affected were related to the mitochondrial function and oxidative phosphorylation, in agreement with previous studies that have shown an association between these pathways and neurodegenerative disorders. In addition, researchers also found a considerable number of genes that had not been linked before to natural neuronal death or to neurodegenerative disorders.

“This is a first step in the identification of novel but important players regulating neuronal survival and death” said the study’s senior author Dr. D’Mello in a press release. “Future studies will determine to what extent the novel genes identified in our study are involved in regulating neuronal death, including death associated with neurodegenerative disease.” The research team proposes that some of these genes can represent potential targets in the development of new therapies for neurodegenerative pathologies.

“D’Mello and colleagues have performed a transcriptomic study, utilizing RNA-Seq, to identify transcripts that are changed in expression in dying neurons. Utilizing this very sensitive technique they were able to demonstrate significant changes in the expression of over 4000 genes. This study opens the door to future studies on which of these many genes are functionally involved in normal neuronal death and that associated with various neurodegenerative disorders,” concluded the Editor-in-Chief of Experimental Biology and Medicine, Dr. Steven R. Goodman.